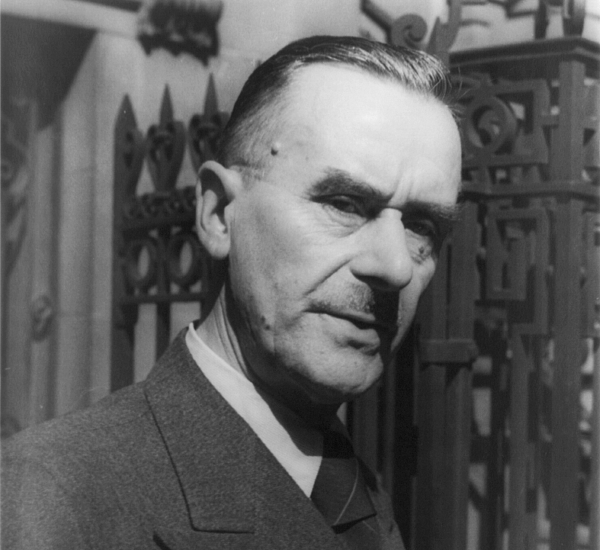 The fascinating history of the Waldhotel Davos, built in 1911 as a forest sanatorium, begins with the rapid rise of the small mountain village to a world-famous health resort. Writer Thomas Mann also plays an important role in this, as he was inspired to write his famous novel "The Magic Mountain" when visiting his sick wife Katia, who took a cure at the forest sanatorium. After the discovery of streptomycin and the development of drugs against tuberculosis, the era of health spas came to an abrupt end in the early 1950s. In 1957, the house was extended into a hotel and quickly transformed into an oasis for those looking for relaxation. Today the four-star superior hotel, which has been in the possession of the German von Gemmingen family since it opened, now shines in new splendour after some renovation and rebuilding and inspires its guests with a perfect symbiosis of historical elements, modern materials and personal service.

Find out more about the Waldhotel's history

Find out more about Thomas Mann 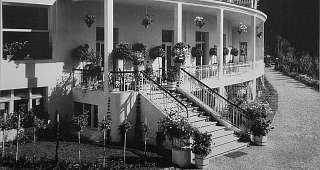 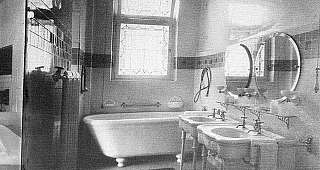 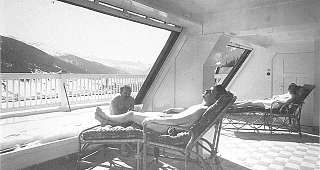 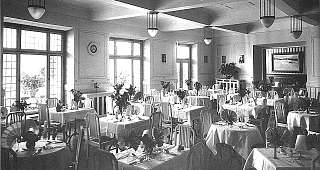 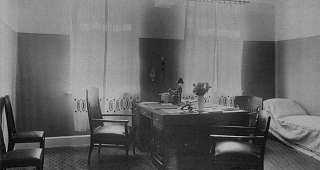 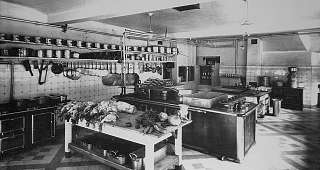 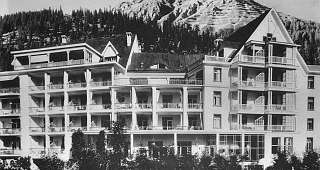 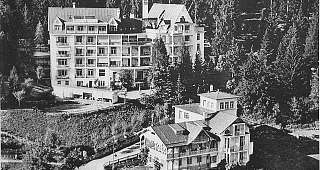 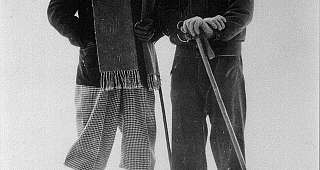 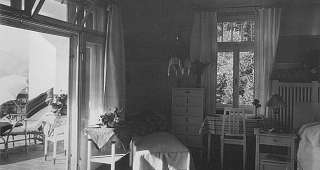 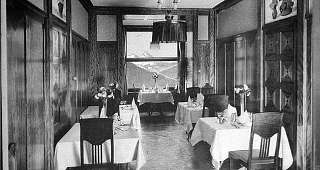 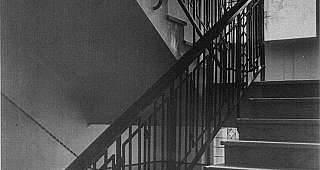 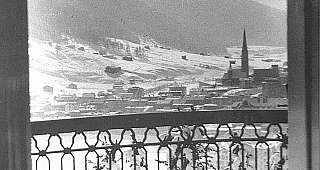 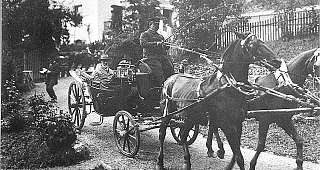 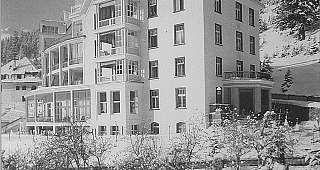 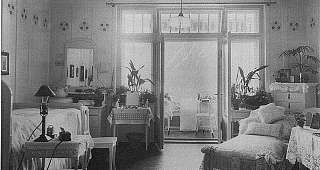 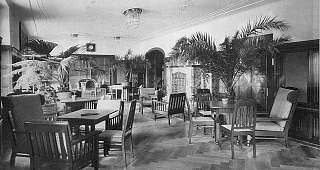